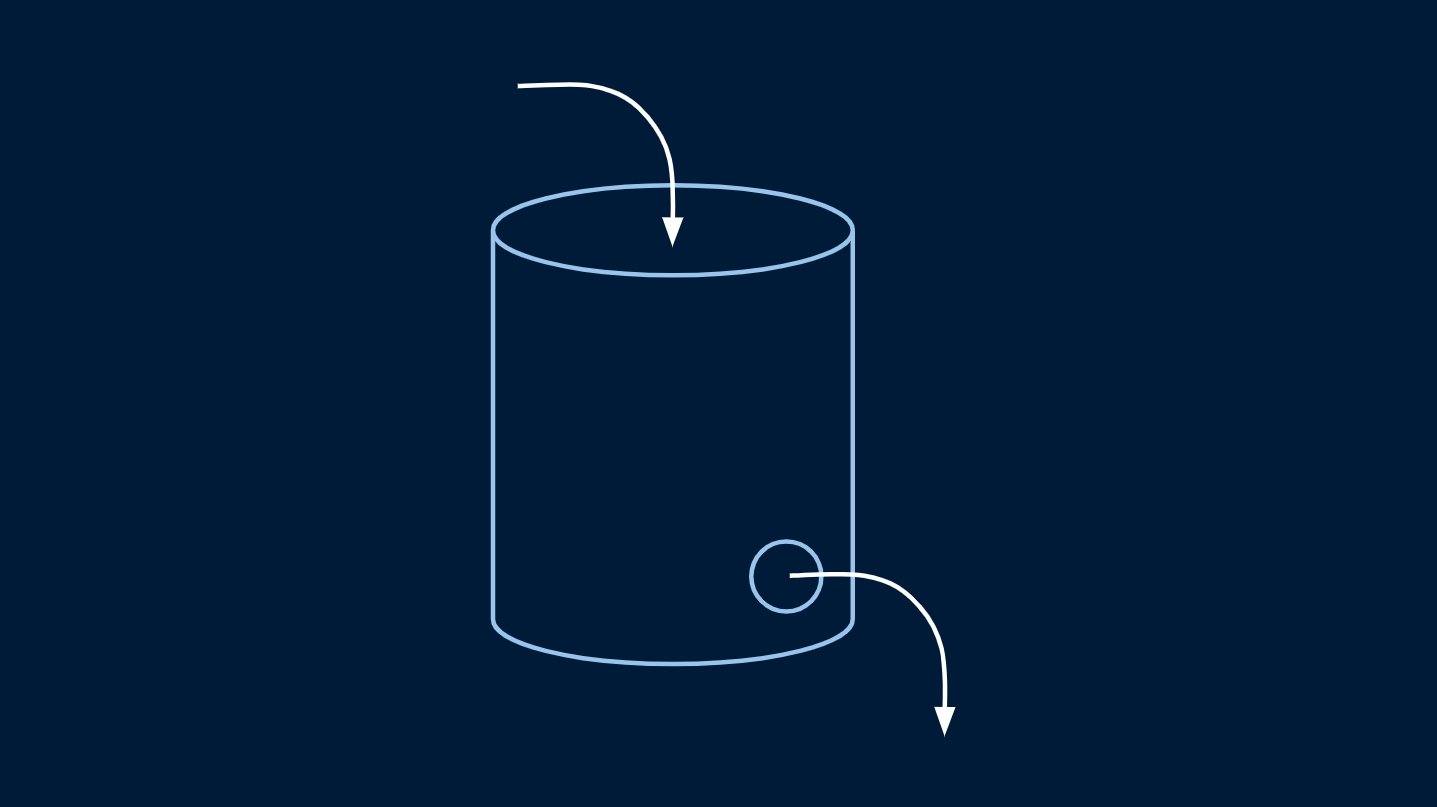 Most of the time as adults, we read a book, put it back on the shelf (or close the Kindle app), and maybe occasionally think about that book ever again. Perhaps a passage every once in a while sticks with us. Or we come across the idea again and think, “Hey, I’ve read about this before.” But otherwise, reading is done more for the pleasure in the moment than for the long-term utility.

Even as students, when we are taught to ‘read critically’, research shows that many of the methods people use help us remember information in the short term at best. Highlighting and re-reading are the major staples for students up late in the library, cramming to regurgitate the information from their textbooks in multiple choice, short answer, and essay format the next day. But if you ask those students to remember even course essentials several months, yet alone years, later, they would be hard pressed to do so. And this is all with the external pressure of performing well in class; lord help us when we leave school and all motivation must come from within.

In this book, Ahrens aims to clearly lay out a productivity system used by one of the 20th century’s most prolific social scientists. To be honest, if you just want to read for pleasure and don’t plan to produce any original content (e.g. book or blog writing, scientific publications, etc.), and assuming you aren’t an Amy Santiago at heart, this may not be particularly useful. But between my career in science and my desire to produce more and consume less (like writing in this blog), I sought to upgrade my system of highlights and underlines to be forever forgotten on the bookshelf. So here’s what I learned:

Niklas Luhmann was a German sociologist, born in 1927, who had a prolific career, writing more than 70 books and nearly 400 academic papers. But as much as he was known for his work in systems theory, he has gained a new following outside of academic sociology circles for the way he was so productive.

Perhaps surprisingly, Luhmann was the very antithesis to the Hustle Culture that has become so fashionable today. He has been quoted as saying:

I never force myself to do anything I don’t feel like. Whenever I am stuck, I do something else.

Contrast this to how we are taught to think about writing:

Writing is easy; all you do is sit staring at the blank sheet of paper until the drops of blood form on your forehead.

So how is it that most of us stare in fear at the empty page, or let the Instant Gratification Monkey take the reins until right before a due date when the Panic Monster needs to take over, while Luhmann could crank out more than a book and five papers a year with the seemingly laissez faire attitude of a Woodstock hippie? His claim: it wasn’t some special innate talent, but rather his system.

Most of the book is devoted to explaining the Zettelkasten (German for ‘slip box’) system that Luhmann developed and how it was the secret to his productivity. The basic framework consists of four parts:

This methodology is combined with two physical (or now digital) ‘slip boxes’: a bibliographical one with references to the literature read and a main one for generating, collecting, and linking ideas.

The book lays out the full system, but I’ll just give an example of how one might use it. While reading a book, you keep a pen and paper at hand. As you work your way through the text, whenever an interesting idea comes up, you write about it in full sentences in your own words (no bullet points or quoting). Each idea goes on a separate index card (or ‘slip’ of paper). When you are adding your notes to your slip box, critically, you reflect on each one and how it relates to other notes already in your slip box. Using a series of reference numbers and tags, these notes and ideas then become interwoven together, while the bibliographic slip box contains the relevant citation information for each source.

Did I lose you yet? Okay, let’s say you are reading Viktor Frankl’s Man’s Search for Meaning. You come across the sentence that says “values, however, do not drive a man; they do not push him, but rather pull him.” After resonating with the sentence, you write down: “A life of purpose is one in which one’s values drive one to act, not by pushing through self-flagellation but from pulling one through a desire to self actualize.” As you go to put it in your slip box, you look through your other ideas and decide that it vibes well with previous thoughts about push v. pull motivation and core values, so you add the numbers associated with those slips to your new literature note and the reference of your literature note to those previous thoughts.

But doesn’t this just seem like a confusing bunch of extra work? It can be. But here’s the key: when you want to write something, you just look at what clusters have built up in your slip box. Then, you never start with a blank page, but rather with an array of pre-vetted ideas, already written in complete sentences in your own words, that you can drag-and-drop to instantly form 70% of a rough draft. So the system allows you to rapidly get past the empty page while improving your thinking as each idea has already needed to be critically assessed and processed.

While Luhmann used a vast array of physical boxes for his slip boxes, and some still prefer the tangibility of a paper system, thankfully that is no longer the only option.

Ahrens mentions that there are digital zettelkasten programs now specifically devoted to slip boxing, but even since the book was published in 2017, there are many new systems that can adapt to a slip box format. The most used is Roam Research, although one can use Obsidian, Notion, or even Google docs. The important part is that it is easy to use, fun to use, and that you can incorporate some form of bidirectional linking (so your literature notes can reference your idea notes and vice versa).

For example, here are some of my notes from this book that I put into Roam:

I can then set up relevant tags to other ideas, so when I want to explore those ideas later they are linked to my notes on this book. This process could be a whole other blog post, or series of blog posts, so for the moment if you want more details, I’d recommend Nat Eliason’s review of this book and his corresponding tutorial of Roam.

I will add though that I’ve begun developing a system for scientific reading as well, which I hope will both help spark new ideas and make the next review paper much less painful to write.

I realize I haven’t really talked about the ‘book’ itself much yet, but if you have made it this far down the page, then you haven’t been scared off and you might actually enjoy picking it up. While this book doesn’t have the mass appeal of a best-seller on sleep or a Michael Pollan book on psychedelics, for those who tend to consume a lot of content but want to both produce more and remember what they consume, it can be extremely useful. Even if you don’t set up a full Zettelkasten system, taking some time after consuming any kind of content to pause, reflect, and critically summarize in your own words can have profound effects on your recall abilities. I still struggle to find a good balance of an effective system that doesn’t lead to overwhelm and burnout, but when I take time to make smart notes, I’m usually rewarded later on.